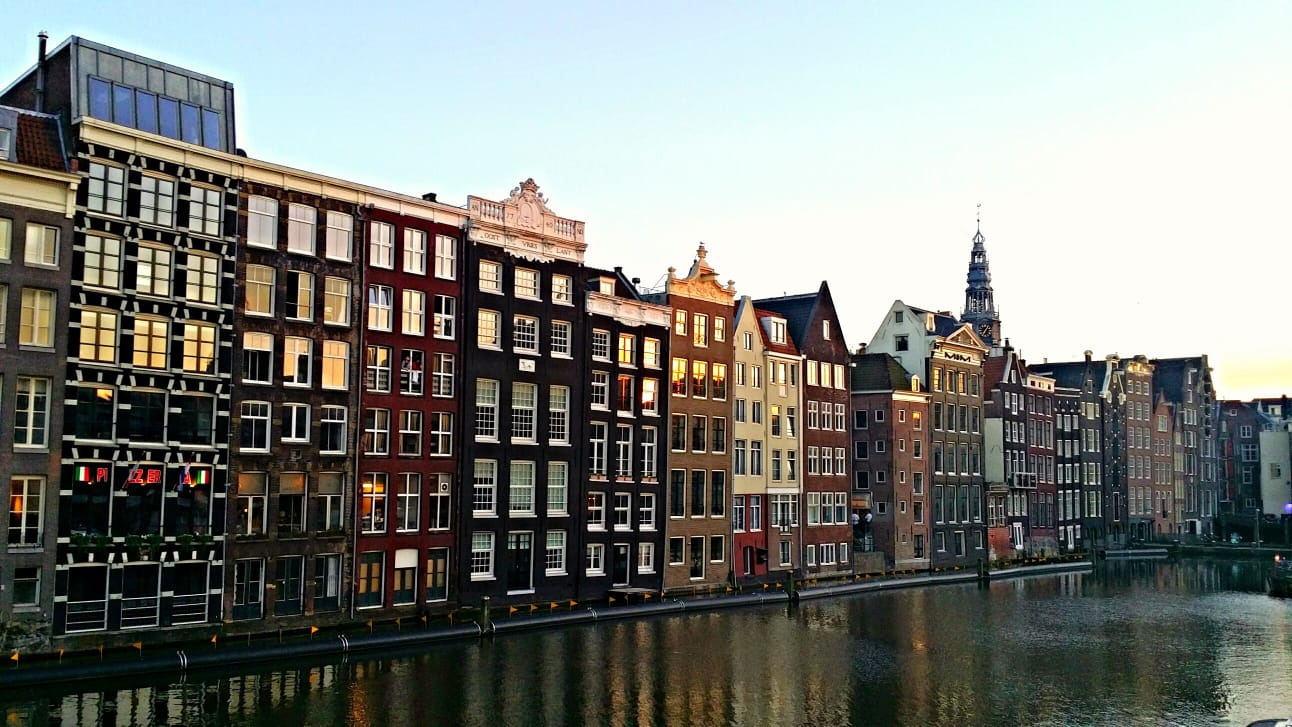 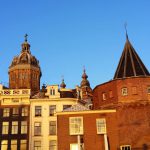 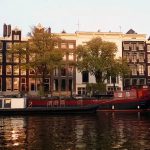 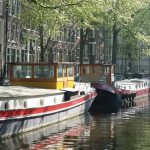 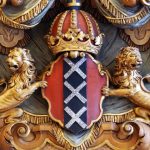 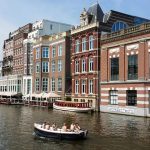 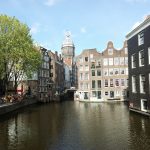 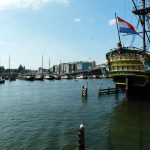 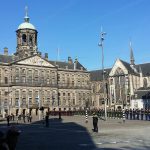 Amsterdam, capital of the Kingdom of the Netherlands. City of 850.000 inhabitants, 150 km of canals and over 1000.000 bikes. Build on 80 artificial islands that are connected with over 2000 bridges. Famous for Rembrandt, Spinoza, Vincent van Gogh and Anne Frank. The most cosmopolitan place in the world with over 180 different nationalities. Most  liberal city in the world famous for its freedom and tolerance: Important in western culture as birthplace of modern political system of liberalism and capitalism with worlds first company to issue stocks and worlds first multinational. City of freedom, diversity and free trade, attracting people from all over the world from for well over 400 years. Magical wonderful Amsterdam. I invite you to explore with me, and even in my artgallery in my home in the heart of Amsterdam on the historical Zwanenburg canal, overlooking the river Amstel.